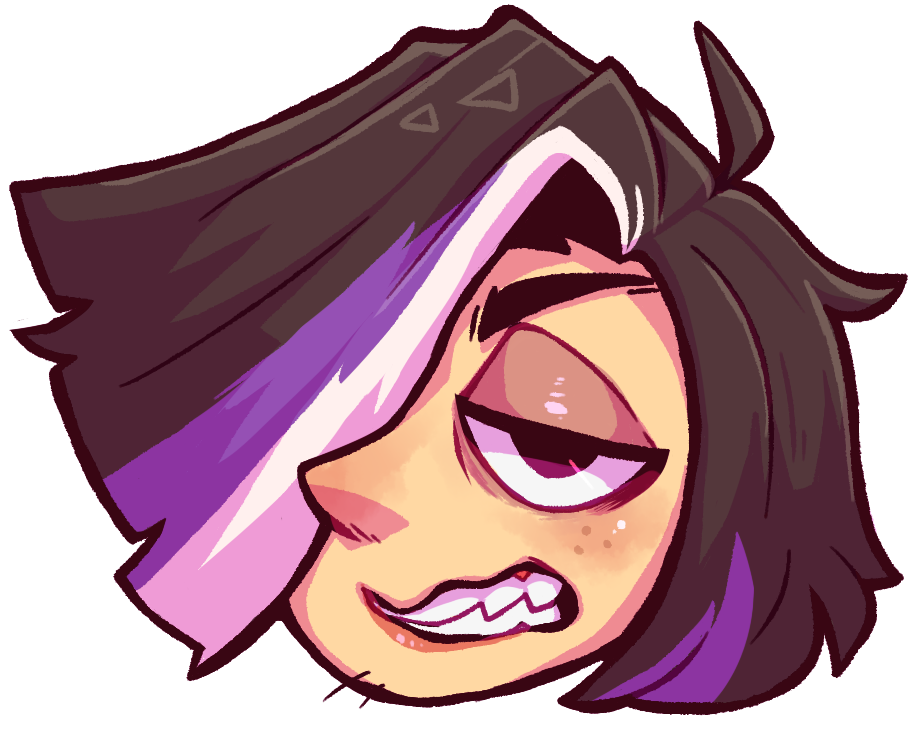 This site was originally going to be more personal, but when I fell asleep and woke up the next day and got about a thousand views on it, I decided to end up making it into more of a "learn web design and do some creative expression too" project. I guess I thought that neocities was more private than it was, as I was intending to put "for my friends only" projects on it. If you explore around a bit, I'm sure you can find some weird goodies lying about, if you haven't found them already. I was actually inspired by some serial experiments lain fansites (which apparently are like 10% of all neocities websites... weird) to make it sort of an art project.

Additionally, I remembered when I was a younger teenager and spent my days trying to crack riddle games on an old site called "nordinho". To sum it up, it was a site dedicated to adventure games and riddle games, games where the player was presented with a puzzle and had to solve it no matter how abstract it ended up being. Usually it was filled with various point and click games, but there was an entire section dedicated to "online riddles". Popularized by a site called Notpr0n, online riddles were a type of html puzzle game where you would input answers into the end of the site address to go to the next "level". This meant that the creator of the site could have many ways to block off level progress, such as making it a simple redirect button, or making it hidden in an audio file or the page source, etc. I was never a fan of Notpr0n because it felt more like a mensa test than abstract riddles, but I was fan of one called Ouverture Facile which was easier and relied less on general knowledge of random topics.

I don't intend this site to be some super hard riddle that people try and work together on a forum to try and "beat", and actually I left a lot of it rather insecure if you know how to cheese things like this. It's meant to be more of an exploration piece, where I just throw what I learned or wanted to do into a webpage and put it together with what I want to make artistically. I've got a pretty solid idea of where I want it to go right now, but because of how expansive it could end up being unfinished halfway through as I move onto other things. Right now (as of writing, march 2016) I am just laying down the framework of it, so if it ends up being incomplete you could stil get a pretty good idea of where it was going.

Some technical details: This is just a hobby to me, and I'm really poor at the moment, so I host pretty much everything on external sites instead of going with the subscription on neocities. I use imgur for most of the image hosting, instaud.io and youtube for music, and occasionally host some smaller images and files on neocities. As of right now I have no fear in any of those services shutting down unexpectedly, but who knows- one day half of the content on this site could be missing. I'll make sure this doesn't happen as I work on it, but there's no promises for the future unless I end up really getting into neocities' hosting.